Ms. A. invites you to join her and her youngest readers on the O.M.B. (Only Make Believe Express) as they harvest tales true and tall from all over America. There'll be sing-a-longs and many an opportunity to join in a story, dance with the Statue of Liberty or plant a tree with Johnny Appleseed. So get your tickets and prepare for a rollicking good ride!

Autry, Gene
An American performer who came to fame in the 1930’s as The Singing Cowboy. Autry was born in Tioga, Texas and is famous for many holiday carols such as "Frosty the Snowman" and "Rudolph, the Red-Nosed Reindeeer".
Central Park
is a large park in the center of New York City designed by the English Architect, Frederick Law Olmsted and completed in 1873. It is filled with walking paths, a zoo and even a carousel. Before the park was built it was home to many immigrants who were either African, German or Irish in origin. They lived in villages such as Seneca or Harsenville, also known as the Piggery District.
Chapman, John
aka Johnny Appleseed was born in Leominster, Massachussetts in 1770. He was a legendary pioneer nurseryman who introduced apples to the region known as the ‘Ohio Valley’ south of the Great Lakes and west of the Ohio River. These areas are now part of Ohio, Indiana, Michigan and Illinois.
Chinook Indians
A tribe of Indians located in the Northwest by the Columbia River. These people encountered Lewis and Clark and are famous for their tales of the Raven who is sometimes a trickster or friend to human kind.
Washington Irving, Washington
A famous American writer born in New York City April 3, 1780. He is most famous for his short stories "Rip Van Winkle" and "The Legend of Sleepy Hollow".
Ellis Island
The main immigration port for immigrants entering the United States at the end of the 19th and the beginning of the 20th century. It is part of The Statue of Liberty National Monument. The port first opened its doors on January 1st 1892. Annie Moore from Cork, Ireland who disembarked from the S.S. Nevada was welcomed by Colonel Weber, Superintendent of Immigration, on her fifteenth birthday and became the first immigrant to enter America through this famous port-of-entry.
Ludington, Sybil
"The Female Paul Revere" On April 26th 1777, when British troops were burning the town of Danbury, she mounted her trusty horse "Star" in Fredericksburg, New York and rode for over forty miles alerting troops who would drive the British back to their ships in Long Island Sound.
Paul Revere
The American silversmith and patriot during the Revolutionary War who on April 18th 1775 rode out to warn the militias of Lexington and Concord of the British troops approach from Boston. He signaled them by placing two lanterns in the steeple window of The Old North Church indicating that the troops would come by sea across the Charles River.

Prior to the Performance

"The Little Living History Tour was amazing! Teachers and students alike learned so much! The music and acting kept our Pre-K and K students completely engaged. We would love to have them back next year:. - Jan Rudd, Music Teacher, PS 161, Manhattan

"This program is a complete success. History lessons were delivered in such an engaging way that student’s didn’t even realize they were learning." - Kim De Stefano, Library Media Specialist, Port Washington Union Free School District 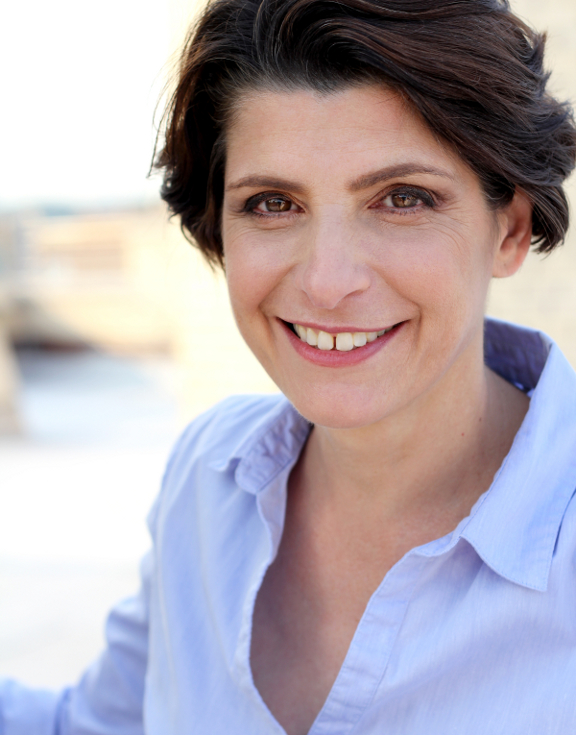